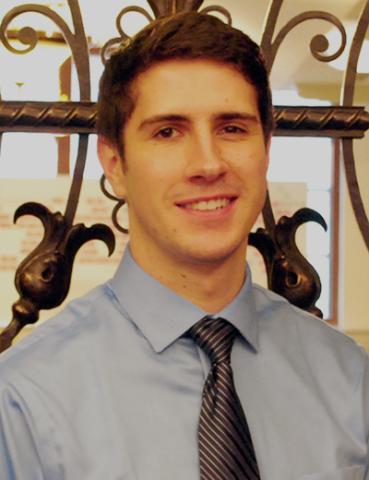 James Heffernan, Genealogist, has been with American Ancestors/NEHGS since 2015. He is a graduate of Boston College, where he worked in the conservation department at the John J. Burns Library. His previous work experience also includes an internship at Plimoth-Patuxet in Plymouth, Massachusetts. James is a frequent contributor to American Ancestors magazine, the New England Historical and Genealogical Register, and Vita-Brevis blog. In his spare time, James scours Ebay looking for family heirlooms.

Areas of Expertise: Central and Eastern European genealogy, with a particular focus on the former Polish territories of the Austrian, Russian, and German Empires. Other specialties include Eastern Canada, Colonial New England, and American immigration from 1890 to 1920.