Founded in 1845, American Ancestors/New England Historic Genealogical Society is a leading expert resource for family history research. Our eight-story Research Center in Boston is home to a vast collection of genealogical resources and materials. Our expertise includes the family histories of historical figures, many top Hollywood celebrities, the British and other European royal families, and every United States President. 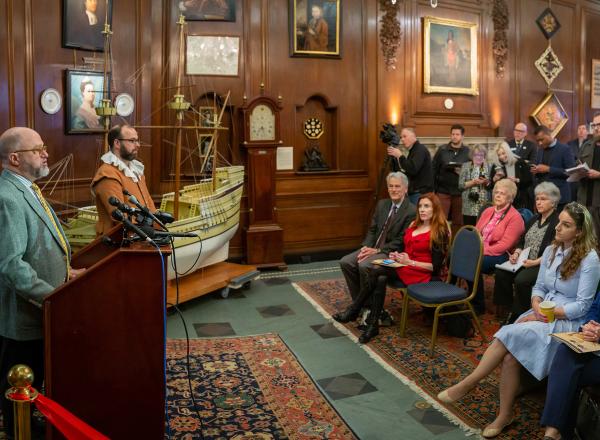 Our expert staff and their research have been featured in a number of local and national media outlets including the Boston Globe, The New York Times, The Wall Street Journal, USA Today, “The Ellen Show,” “Inside Edition,” People Magazine, NPR, CNN, BBC News, Fox News, ABC News, and NBC Nightly News. Our work has also been featured in a number of prominent national television shows including “Who Do You Think You Are?” on NBC and “Finding Your Roots with Henry Louis Gates Jr,” on PBS. We have also been featured in a variety of videos and in radio and podcasts. 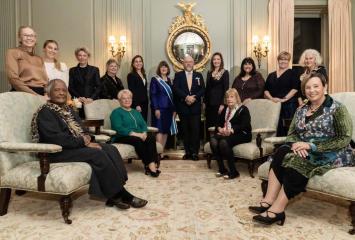 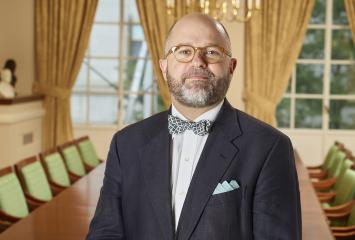 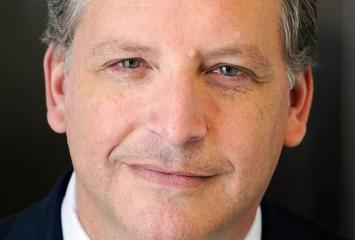 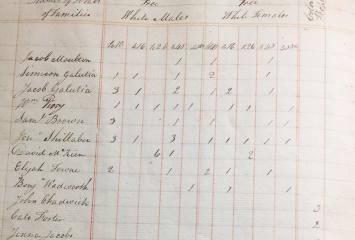 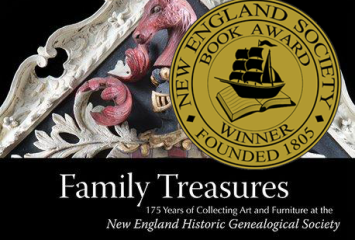 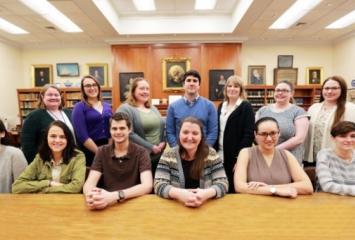 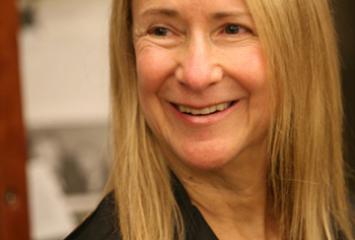 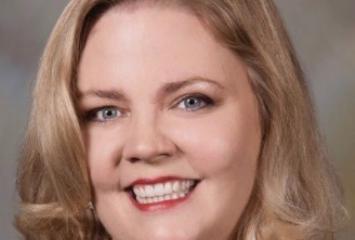 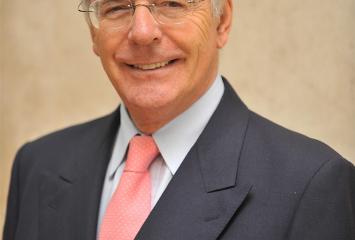 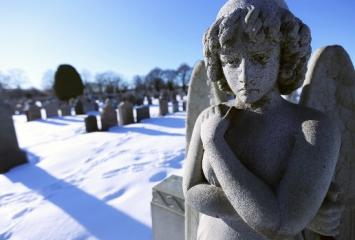