A Journal of Pilgrim Genealogy & History

About the Mayflower Descendant

Mayflower Descendant—a journal of Pilgrim genealogy and history—is one of the most highly respected scholarly journals in the field of genealogy. The journal is published twice per year, in winter and summer. Each issue is approximately 100 pages plus an annual every-name index in summer. The result of an agreement with the Massachusetts Society of Mayflower Descendants (MSMD), the New England Historic Genealogical Society (NEHGS) has assumed a ten-year stewardship of the venerable journal the Mayflower Descendant. 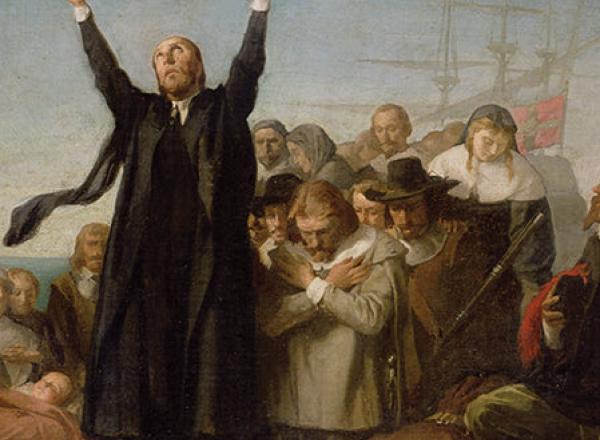 Topics to be explored in forthcoming issues: 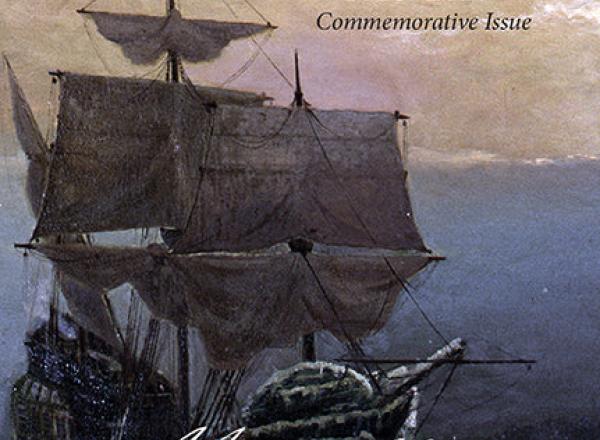 Mayflower Descendant was first published by the Massachusetts Society of Mayflower Descendants in 1899. It is an essential source of information on many New England families, and its focus is not limited to those with Mayflower lineage. The journal includes transcriptions and abstracts of deeds, wills, vital records, and other original documents. 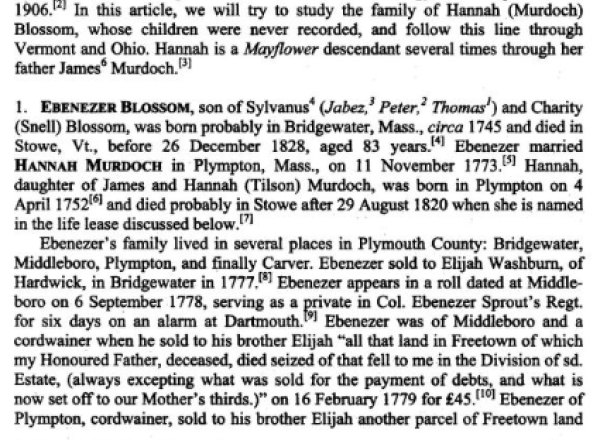 How to submit an article

The editor welcomes articles, especially from new authors. Articles typically focus on subjects of interest to descendants of early Massachusetts residents and fall into one of the following categories:

If you are writing about a seventeenth-century New England family, please consult the following three works and review the sources suggested in each: